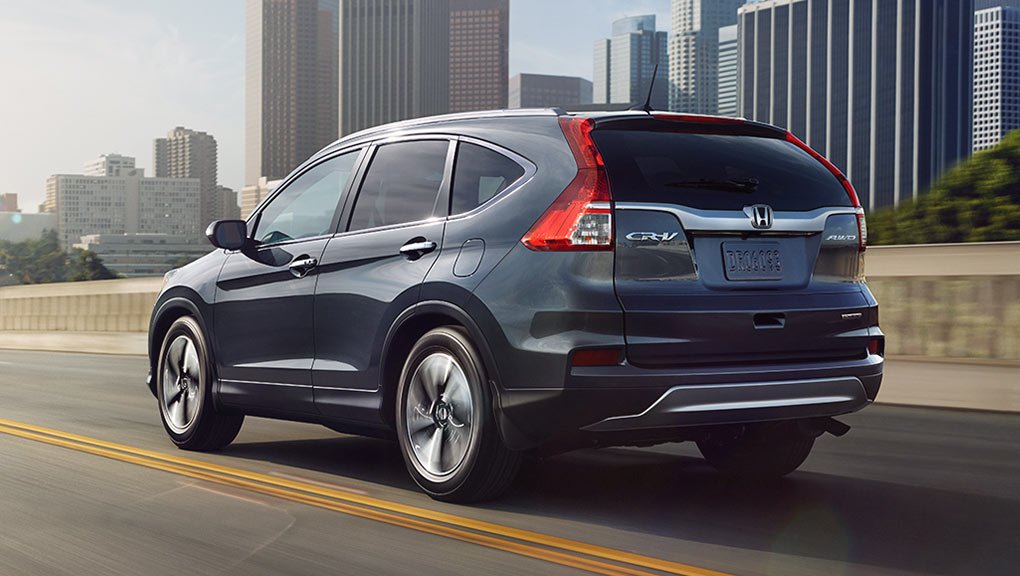 It seems like most automakers are rushing to offer a hybrid option right now. While Toyota scrambles to get the Toyota RAV4 Hybrid model up and ready for their customers, Honda decided to take things easy.

You would think with that kind of numbers, Honda will want to offer a hybrid CR-V of their own as fast as possible but it looks like Honda plans to wait until the new Honda CR-V arrives before they start offering the hybrid option.

The CR-V’s position in the market right now is still pretty good but if they continue to hold off the hybrid model, do you think the RAV4 will be able to catch up to them.