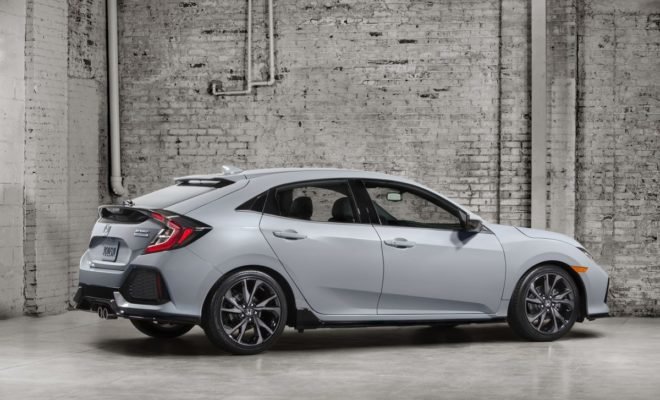 While Honda has already released the details for the Honda Civic Hatchback models except for the top of the range Honda Civic Sports Touring model. The release date, features as well as the price of the top model is still a secret for now but that will no longer matter soon as Honda prepares to bring in the new SI model.

We are also expecting the Honda Civic SI to come in with a more aggressive looking exterior design to match its performance and it might end up looking way better than the Hatchback model.

Would you pick the Sport Touring Hatchback over the Honda Civic SI?