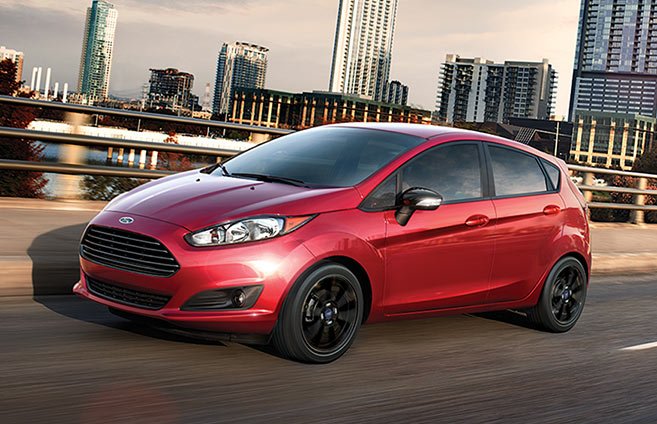 As expected, the 2017 Ford Fiesta will be coming in with a whole list of new features and tech. Ford will also be upgrading the size of the Fiesta but there are more surprises waiting for us when the vehicle is revealed at the end of this month.

There is very little details as to what the all-new 2017 Ford Fiesta will be offering when it arrives later this year but some people believe that the Ford Fiesta might come with both the Studio and Style variant.

Ford Fiesta customers should also be able to enjoy the roomier interior now as it has been speculated that the Fiesta could be coming with a larger body this time around.

Ford have not revealed when the vehicle will be unveiled but according to Carscoops, the 2017 Ford Fiesta subcompact will be reveal at the Cologne Body & Assembly plant in Germany on the 29th of November.