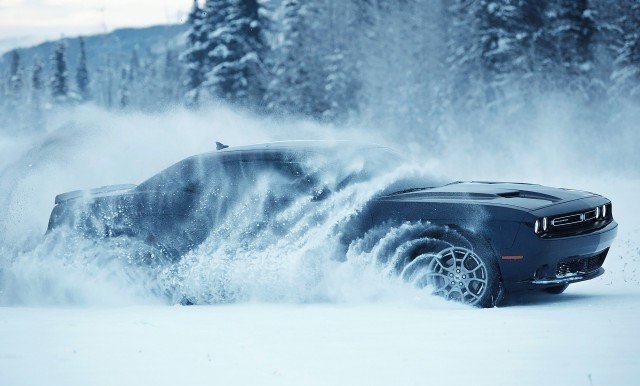 After all the begging, Dodge finally agreed to offer the Dodge Challenger GT with an All-wheel drive system but what did that cost us?

Dodge has just announced the new 2017 Dodge Challenger GT model and unlike the last few models, under the hood of the Challenger now is a 3.6 liter V6 engine. The V8 engine that we got used to seeing is nowhere to be found now. The V6 engine will be offering about 305hp and 268lb ft of torque. It will also be mated to an eight-speed auto transmission.

The 2017 Dodge Challenger GT will return about 18mpg in the city and 27mpg on the highway. Features like Nappa Leather seats, heated seats, ventilated seats, Alpine audio system as well as the 8.4-inch display screen will all be offered as a standard feature.