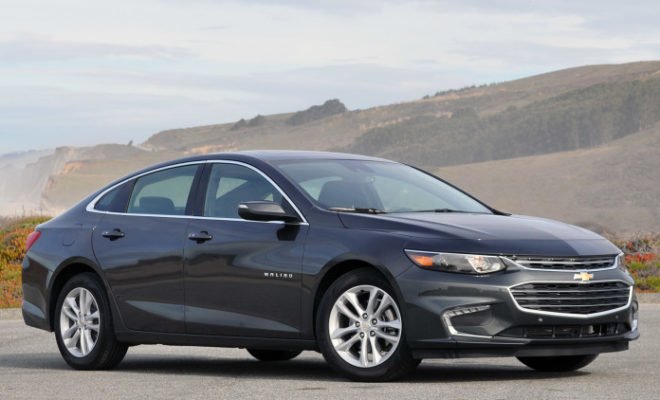 The Chevrolet Malibu was never a real threat to models like the Honda Accord and Toyota Camry in the past but it looks like they are now the ones their rivals will have to watch out for.

According to the latest report, Chevrolet has managed to sell more Malibu in the first 11 months of the year than any year prior making it one of the highest selling car for GM beating the Cruze.

With the kind of attention, the Chevrolet Malibu has been getting, Toyota Camry and Honda Accord might want to watch their back. The Malibu is not there yet but at the rate that it is going, it might start to pose a real threat to those two models.

The 2017 Chevrolet Malibu will come with a few engine option including a hybrid option, a 1.5 liter Ecotec as well as a 2.0-liter turbo engine option. It will also come fitted with safety features like Lane Change Alert, Rear Cross Traffic Alert, as well as Lane Departure Warning.