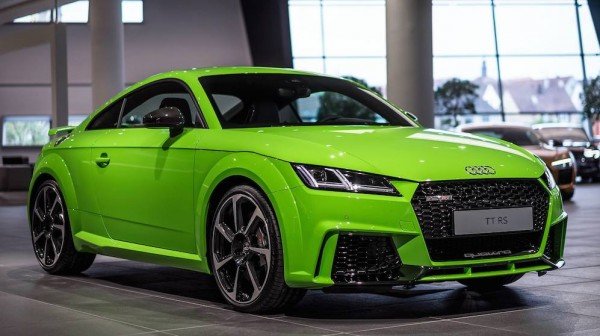 An Audi TT with a turbo diesel engine is the dream for many sports car fans around the world and while some fans will eventually be able to get their hands on the Audi sports car, the people over in Australia can only admire the car from afar.