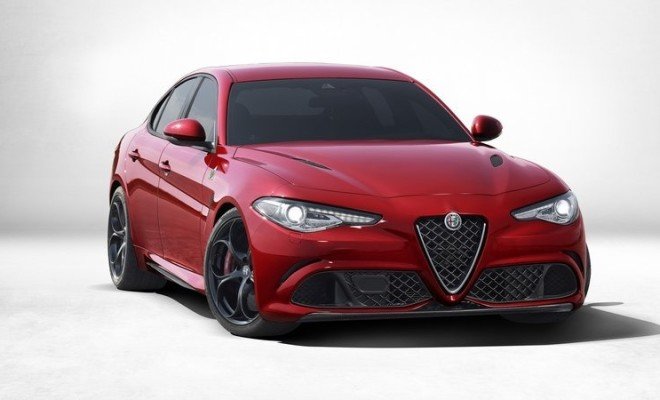 We have all heard about the Alfa Romeo Giulia range topper, the Quadrifoglio model. The vehicle will be fitted with a twin turbo V6 engine that would allow it to deliver about 510hp but it looks like that is not going to be enough for Alfa Romeo.

You would think that having enough power is going to be enough but it looks like Alfa Romeo thinks that some people might also want the vehicle to look like it can do more than 500hp.

As for when it will be coming. It is believed that the Alfa Romeo Giulia GTA model might be coming in a few years later so there is no reason to get excited now.