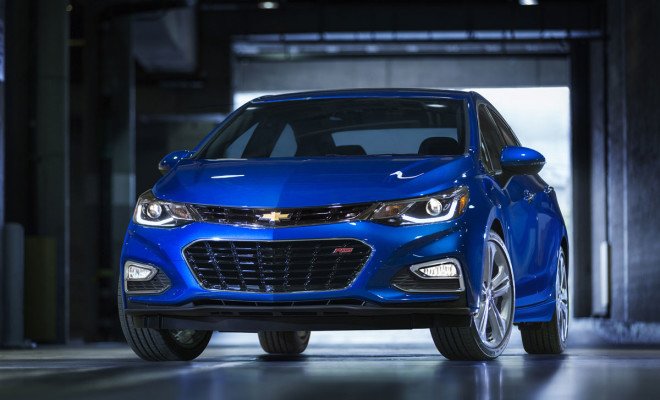 GM will be issuing a new safety campaign to recall back the 2016 Chevrolet Cruze along with a long list of GM models after an issue with the electronic park lock lever was reported.

According to the report by NHTSA, the GM models’ electronic park lock lever will allow their drivers to remove the keys from the ignition and leave the car even when the transmission is not in Park Mode. This could lead to the car rolling away from the spot.

Affected models will be heading back to get their vehicle inspected. If the problem exists, GM will replace the key cylinder lock housing for free. It is believed that the issue stems from the defective component which was supplied by Alps Electronic.