Samsung Galaxy S5 May Not Live Up To Expectations

Already achieving the biggest share in the world’s smartphone market, South Korea’s very own Samsung made it no secret on its intention to go further.

Already achieving the biggest share in the world’s smartphone market, South Korea’s very own Samsung made it no secret on its intention to go further. The company produced a variety of smartphones from the lowest most affordable end up to the high end market.

Samsung is looking to see more inclination in its graph by expanding into the high-end Chinese market. We may very well see more range of products, only this time, it will be extra premium. Imagine the Galaxy S4, while being built with the best specifications at the time of release, it simply lacks that special edge all thanks to the cheap plastic finish. With this new direction the company is heading into, we can witness more expensive built and feel to the phone.

The lower end market too will get its fair share of Samsung’s attention. According to ETNews, the Korean-based vendor is planning to reach its goal on having the low end smartphones achieving 65% of its entire sales with the high end expected to get 35% of it. Sales consistency is the challenge for smartphone. As a collateral, the company plans to look into the tablet market by offering a wider range of tablets, which on the other hand is being ‘owned’ by Apple’s iPads.

If we take a quick history lesson, not too long ago Samsung was very disappointed that the Galaxy S4 does not reach its sales target. The company learned from the S4 by lowering the target for the upcoming Galaxy S5. While the former did became the most successful Galaxy S smartphones ever, the Samsung simply want more.
Not only that, ETNews also revealed that Samsung is planning to have a smaller sales target next year set at 360 million units. Furthermore, the company has lowered its expectation on the Galaxy S5 to avoid another objective failure similar to the S4. In spite of that, Samsung will still want the S5 to sell more than its predecessor.

It is very interesting on how Samsung will make its move in the smartphone market next year. Can we see them releasing more products to meet the demands from every level? If so, what kind of phone are you hoping for?

Samsung Galaxy Note 8 vs iPad Mini 2: The Better Tablet Is… 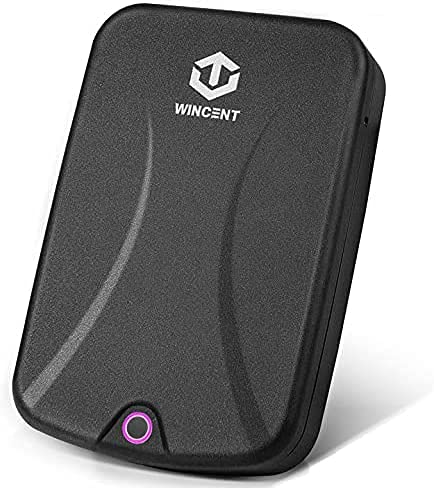