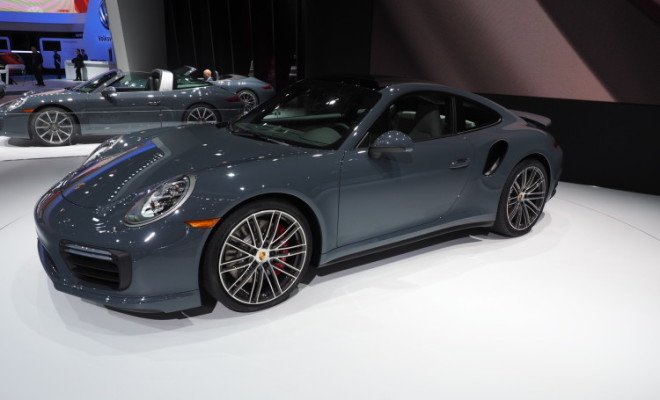 However, Porsche decision to add the manual transmission should help soothe things out with their fans. The 2017 Porsche 911 GTS will be running on a 3.0 liter twin-turbocharged six cylinder engine. The engine will be getting a six-speed manual transmission option this time around.

We still do not know how much horsepower the engine will be pushing out but what we do know is that the same engine on the Carrera S will be offering close to 420hp which means we can expect the Porsche 911 GTS to deliver more than 420hp when it arrives.